Sometimes it is easy to ignore what you have and to appreciate how good you have it. That is the case for me when I sometimes forget that I live in one of the best countries in the world in terms of economy and safety. We also have many nice people around us. From time to time things happen that reminds me the very thing.

Last week AS forgot his bag on a bus coming back from work. He didn’t realise that it was missing until he was almost home. He was reading on his tablet when this happened so it took a while to realise.

Anyway he came home and told me. We went through what he had in his bag: work pass (important), lunch boxes, sunniness and some odds and ends. Basically everything in the bag was easily replaceable but still because it was his bag, he felt a bit bad. We googled and found the lost and found number for the bus company but unfortunately it was closed for the day.

The next day, AS called the number and reported that he had forgotten the bag in the bus. The woman on the other side took his details and promised to call back if anything turned up. Lucky for us, she called him a few hours later and told him that they have the bag in the depot. 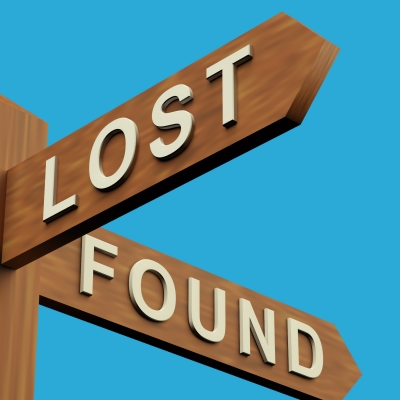 How great is that? We had almost given up hope because it is a normal bag with ordinary items which anyone could have picked up and taken with them. So AS went to pick up the back this morning and everything was there. This definitely made us appreciated that people are pretty honest and do not to take others’ belongings.

In a a similar incident a few years ago my brother left his phone on the train while on the way to work. He didn’t realise that it was missing for a while. In the mean time, I got a call at home from his number. The person told me that they had found the phone on the train and dialled the number called home to see if they could return it.

I told her it was my brother’s phone and he will come and pick it up as soon as possible. She left her mobile number in case my brother’s phone died. The next day, my brother picked the phone up and thanked the kind woman. Incidents like this make you believe in good Samaritans and good deeds.

12 responses to “Lost and found”