Our life in Sydney was going smoothly and we were going to different places around Sydney all the time. One long weekend we decide that it would be fun to go out of Sydney and we decided to go to Brisbane.

We booked a serviced apartment that was walkable distance to city. The hotel had the view of the beautiful Brisbane River and Southbank.

After we checked in we went to the Southbank for a stroll. The Southbank, with its lovely location by the Brisbane River, has something for everyone, from endless dining options to free swimming in the man-made lagoons.

As we were walking The Arbour, a kilometre-long walkway awning located in the Parklands, we enjoyed the breeze and the warm day. The Arbour has won multiple awards for its architecture and is comprised of 443 curling, galvanised steel posts that are each clad with vibrant magenta bougainvillea flowers. It also has a ribbon of yellow steel running along it to provide shade and weather protection for its patrons. 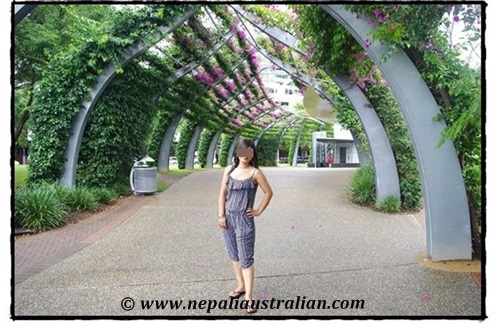 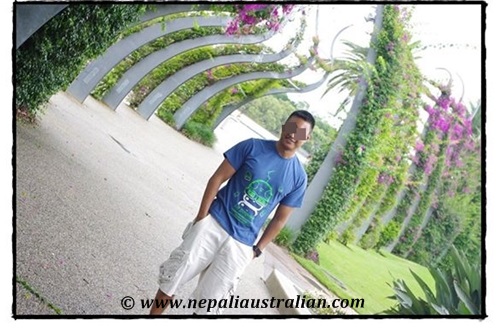 Then we spotted the famous Nepalese Pagoda. 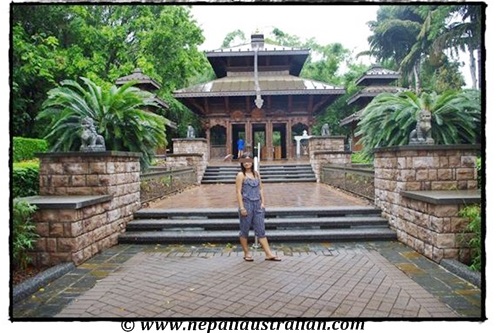 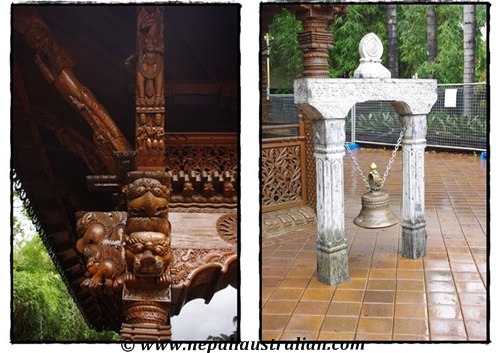 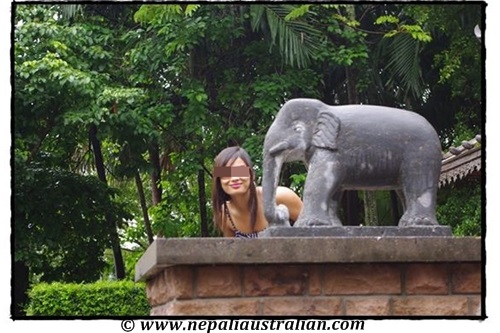 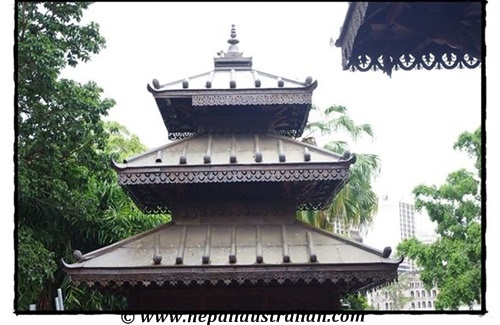 As per Wikipedia the Nepalese Pagoda is one of South Bank’s most treasured attractions. Originally brought to Brisbane as the Kingdom of Nepal’s contribution to World Expo 88, the three-story high Pagoda is now located in the heart of the Parklands. It features 80 tonnes of hand-carved Nepalese timber and took more than 160 Nepalese families two years to build. It is also one of only three Nepalese peace pagodas in the world located outside of Nepal. 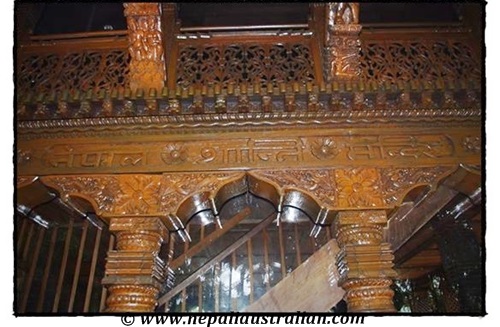 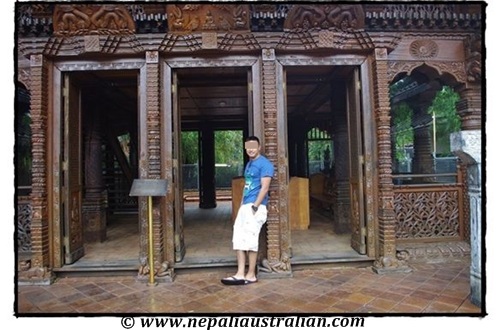 We were happy to explore the pagoda as I could see the detailed work the craftsmen had done. They also had a big bell and stone elephant outside the pagoda just like the temples in Kathmandu. It was so peaceful when we sat down inside. There were many other people around admiring the Nepali architecture and it made me so happy. It was a great decision to leave the pagoda there. 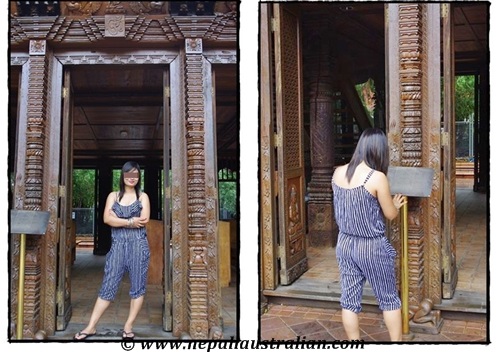 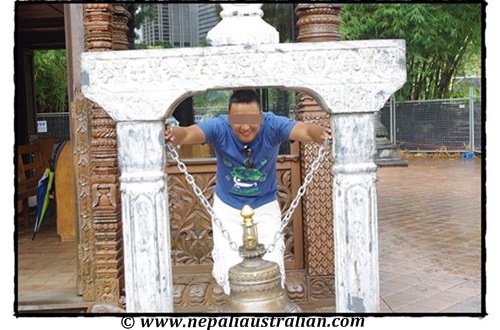 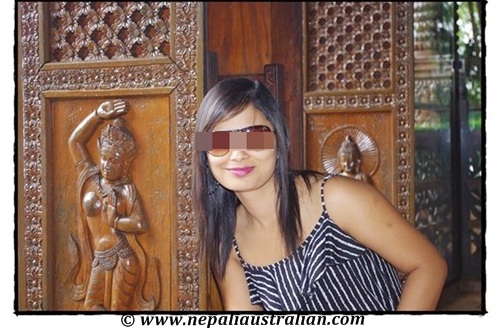 By then we were tired so we decided to have dinner in a nearby café and went back to the hotel to rest. 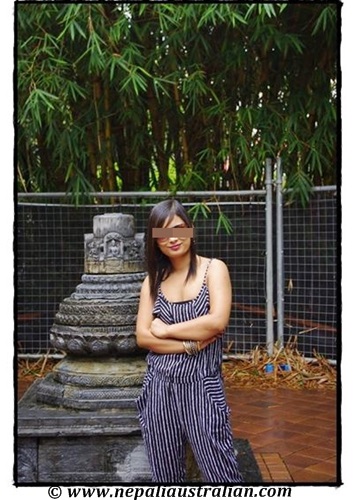 The next morning when we woke up, it was a bit gloomy day and perfect for walking so we decided to go for a walk around the city after breakfast. We started our walk again in Southbank, past the Arbour, the Nepalese pagoda (stopped for a while to take some more pics) to go to The Wheel of Brisbane. The Wheel of Brisbane offers astounding 360-degree panoramic views of South Bank and beyond, all from a comfortable, climate-controlled gondola. 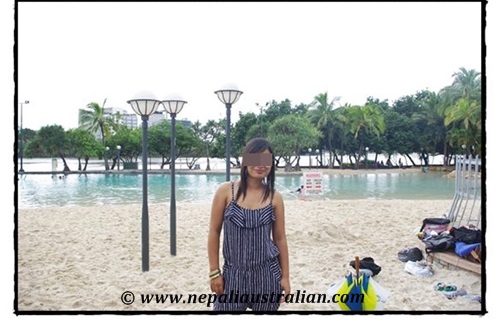 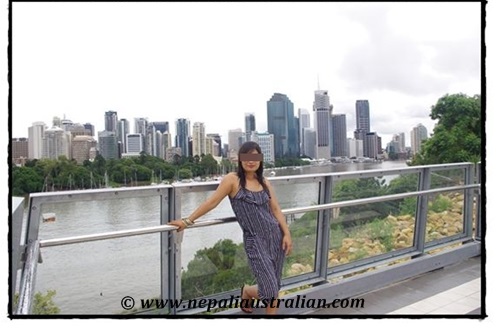 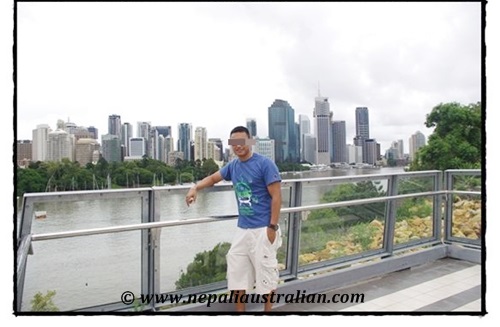 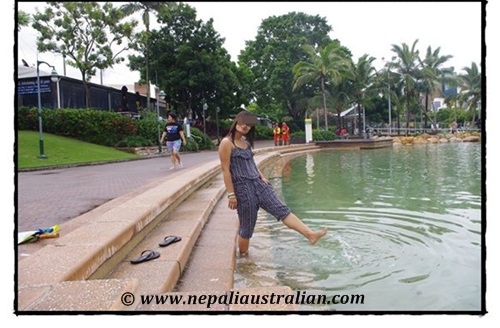 From there we kept on walking for almost an hour until on the banks of the river we reached the Story Bridge. There were people who were climbing the bridge and it looked fun. By then, we had been walking more than an hour and both of us were tired and so we rested in the park. 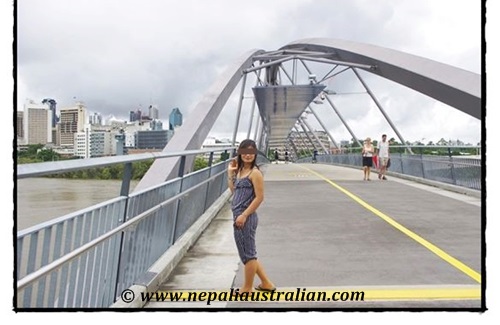 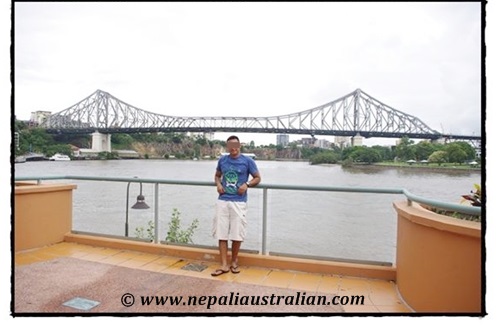 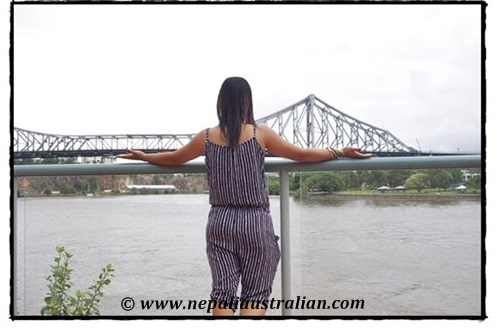 We decided we should go to the CBD to have dinner and to shop around. I was a fun day and we had a great time exploring the city and enjoying different food. 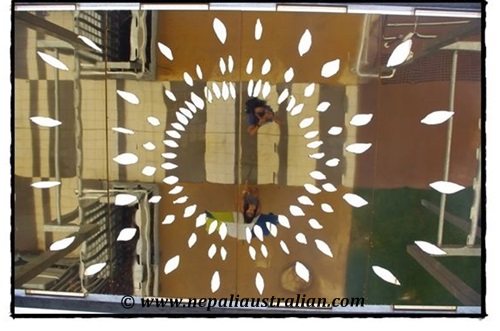 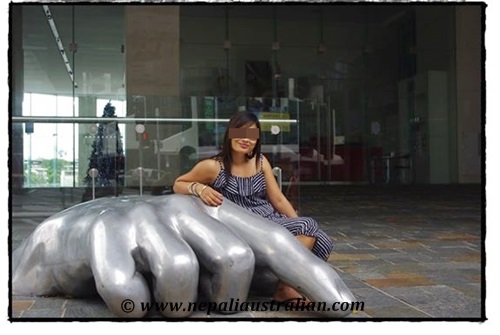 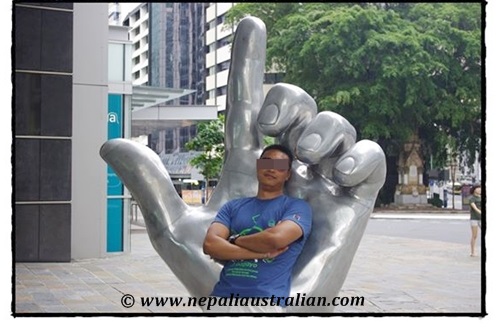 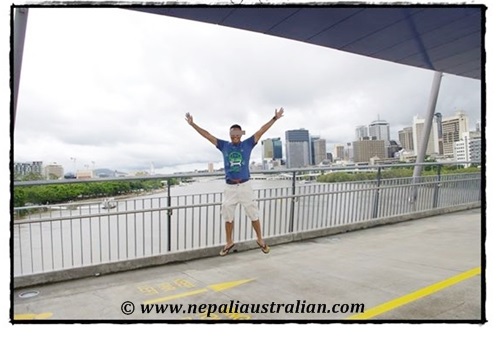 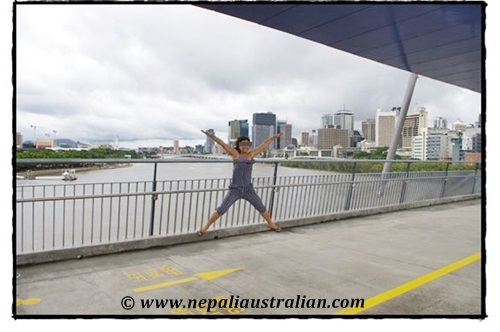 The following day we decided that it would be good for us to take a train to the Gold Coast for some more fun. The Gold Coast is a coastal city in southeaster Queensland on the east coast of Australia. The city is 94 kilometres south of Brisbane.

Unfortunately from the time we reached Gold Coast till the time we left it was raining. I wanted AS to enjoy the Dream world, SeaWorld and Wet and Wild but due to the weather we decided to leave that for another time. Instead, we went for a walk along the beach and explored the vibrant shopping malls. I loved the environment they have there. We also ended doing some shopping before we came back to Brisbane.

The following day we had our flight back to Sydney so we just relax in the morning enjoying the views and eating some amazing food. 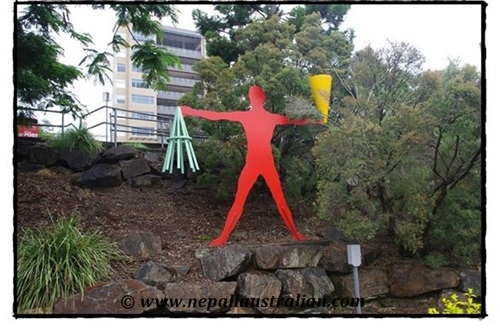 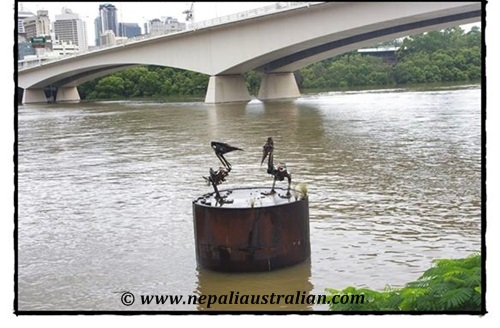 The holiday was as perfect as it could be and it was as I had always imagined. Having a partner with you and not in some city half way around the world made a great difference because this time we caught the same plane to the same destination unlike many times before.

More in the next post. Till then take care everyone.

2 responses to “Our Story : Our first Australian holiday: Brisbane – Part 29”