When is the right time to announce your pregnancy?

First of all, thank you everyone for all your lovely messages and comments.It means so much to us.

When we found out that we were having a baby, we were both so happy that we wanted to let the whole world know about the good news straight away. After all, there is nothing more magical than the news of a baby. But at the same time we were confused about what to do next. We knew that we needed to tell our parents and family first but we were not sure when the right time was. 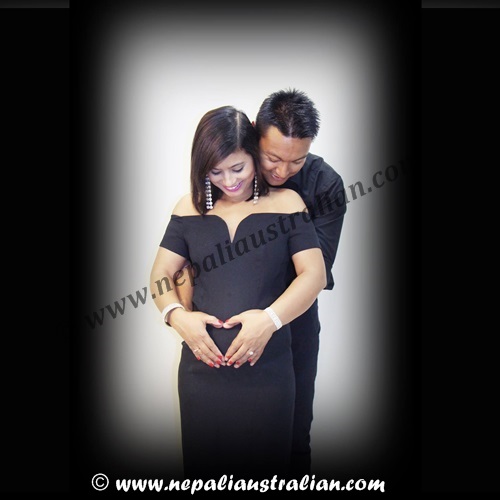 I have read a lot about it and everyone seems to say the incidence of miscarriage for first babies is high and recommend announcing the pregnancy only after you pass that 12 week mark when the chances of miscarriage are smaller. But I was not sure if we could wait so long before we told our parents and close friends.

Don’t get me wrong. There is no shame in miscarriage. There is absolutely nothing wrong in saying to someone, “I lost my pregnancy”. The issue, of course, is that it can be excruciatingly painful. I definitely did not want our parents to go through a painful process if anything were to go wrong.

After the first blood test, the GP asked us to do another blood test few weeks later to confirm that the pregnancy was going well so we both decided that we would wait for the result. At 6 weeks, I went for the blood test again. It came back positive as well and with good progress. The GP told us that everything is going really well so far but he wanted us to have an 8-week scan to find out the due date as well as how the baby was going.

We thought that sounded like a great idea and decided to wait until the scan to tell anyone.

Luckily, I didn’t have any early pregnancy symptoms like morning sickness to give things away. I was going to work as normal. However, I had increased appetite and I was more tired than normal.

Before we told anyone, it was AS’s and my big secret and we could not stop talking about it. That was the only conversation we had at home. AS was so sweet during the period (actually he always is 🙂 ) and was checking in with me while I was at work just to make sure everything was OK.

I didn’t have a visible bump yet, but I had a small round bump which was visible when I removed my clothes. I was feeling pretty exhausted at times and needed to rest a lot more than usual.

Then came the 8 week scan and it was one of the most exciting days of our life. We both took time off from work and went to the clinic. Seriously, during the scan, we couldn’t see much. It was like a round sac with heartbeat, which was moving constantly, but it was such a great pleasure to get to see the baby for the first time.

The baby was around two centimeters long only but there was a distinctive heartbeat. Both of us were very emotional during and after the scan. It was all becoming real at that moment and it was an amazing feeling.

After the scan, we came home and talked more about the baby developing day by day inside my tummy.

I will write about how we told our friends and family in my next post. Till then take care.

21 responses to “When is the right time to announce your pregnancy?”