Dangi’s first interview with Fitzy and Wippa at Nova

Dangi, the world’s shortest man at 54.6cm, arrived in Sydney Sunday night to a hero’s reception from more than 100 fans, and Monday morning he came into the Nova studio for his first interview live on air.

Dangi’s nephew Dolakh helped him up into a special seat in the studio, and Sid Lama was translating.

It was a special feeling as Dangi told the boys about his remote village in Nepal, the 11 people who live in his small house and what life has been like since he was discovered as the world’s shortest man in February this year

Dangi’s first day out in Sydney

After arriving on Sunday night, Dangi got his first taste of Sydney on Monday, with tour guides Fitzy and Wippa by his side. 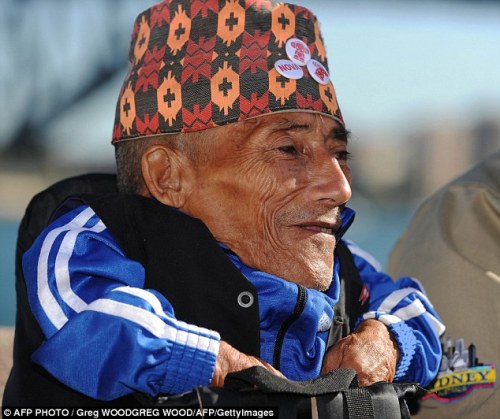 Then it was on to the iconic Sydney Harbour, where there was a huge contingent of media waiting to speak to him and take his photo. 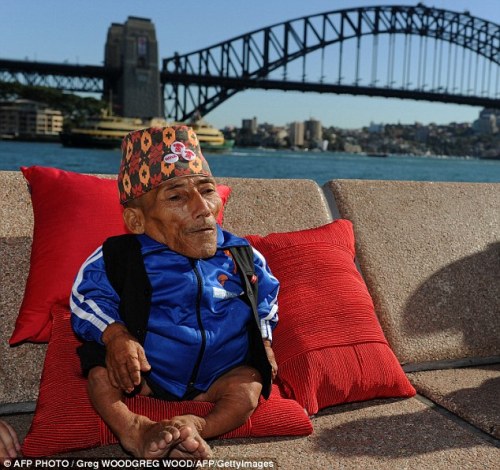 Next was Wild Life Sydney at Darling Harbour, where Dangi (along with nephew Dolakh and friend Sid Lama) got up close to a possum, koalas, kangaroos and even a snake which didn’t please him much! He also had a chat with Melissa Doyle from Channel 7’s Sunrise, so look out for that tomorrow morning. 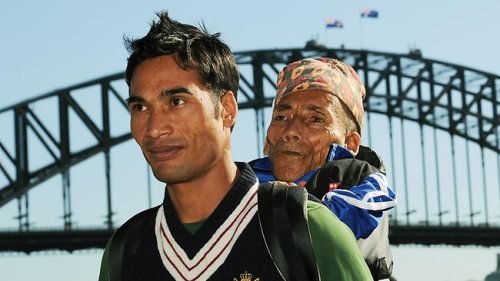 Dangi gets up close to Australian animals

Dangi spent his first day in Australia getting to know our unique animals at Wild Life Sydney in Darling Harbour. 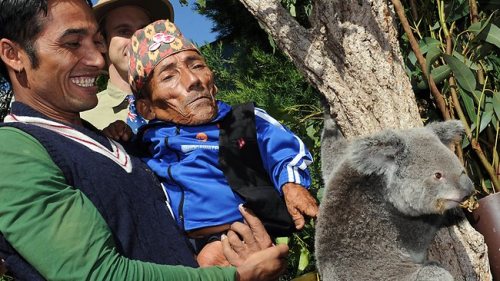 He wasn’t too sure about the possum but seemed to be keen to pat the koala and kangaroos.

Once he was through all his media commitments that is! 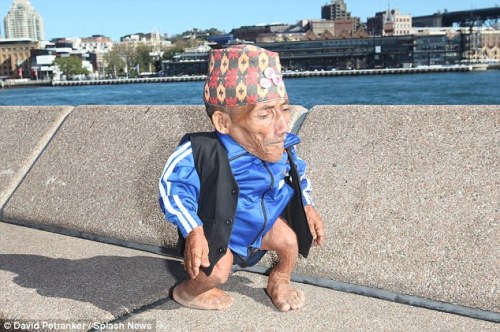 3 responses to “More update on Dangi”