I feel like I’ve been away for a long time but I know it’s been just a week. I was sick with bronchitis and in bed and had no energy to write. I came back to work on Monday after a week and I am feeling great.

I think I haven’t been very sick for a while now (touch wood), I think the last one was the one after my visit from USA (my scare thinking it as swine flu) but this time it was really bad. It started with flu and cough last weekend and it kept on getting worse with fever and aches and pains.

I have to admit I become really needy when I am sick. I want someone to be around me all the time and poor AS had his hands full looking after me. He was making sure I was resting and at the same time giving me medicine and food.

The first few days, I didn’t go to the doctor but took cold and flu medication and hoped things would go away but after 3 days in bed I finally I decided to go to the doctor. He gave me the news that I have bronchitis and I needed antibiotics. It was a bit of relief because now I knew I could be better in a few days. However, it was not as easy as I thought.

I had a hard time sleeping at nights as my body temperature went up at times and then I was all sweaty next. My body was really weak with regular coughing. After going through this for a few days, I couldn’t help but cry. Poor AS had no idea what to do, as he was tired and sleep deprived as well looking after of me.

AS would hold me in his arms and tell me that he was there for me always and I will be fine soon. He was trying to make me smile with jokes. Eventually he was successful in calming me down. I am so glad he was with me most of the time. He took a few days off work as well to make sure I was not left alone.

Being so far away from family, you wish that you had them around you when you are sick and down. I was missing my mum a lot during the whole time I was in bed sick. But I am so grateful that AS was there for me. I couldn’t imagine being sick and alone, no one to look after me and no one to talk to. 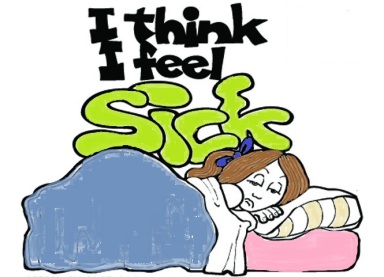 AS turned into a great chef for the whole time as well and cooked me awesome chicken soup, jaulo (the mixture of lentils and rice cooked in a pressure cooker and mainly served to sick people) for the first few days. When I was bit better he also made me Kale chips which were a great alternative for snacks. Also he prepared kale and chickpeas salad with roast chicken as well as delicious fried rice. 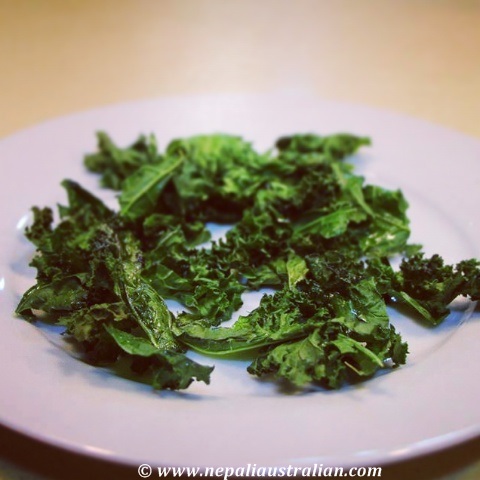 I feel ashamed to admit that even though AS was doing his best making great food I was carving for junk food so a few days we had takeaway for dinner.

After this experience, I fully understand when they say, “Health is wealth”. Fingers crossed, I will never be sick again. Being back at work feels so go and I am happy I am getting better, not 100% yet but will get there soon.

Looks like it’s not only me who was sick; for the last few weeks, most of my friends have been sick. My poor little nephew has been sick for a while and now at work a few of my colleagues are off sick as well. So I am calling this season – sick season.

As I keep on saying every time, I hate winter and I now have one more reason to do so. I can’t wait for the next 3 more months to be over so I can relax and enjoy the outdoors again. Till then keep warm and be safe.