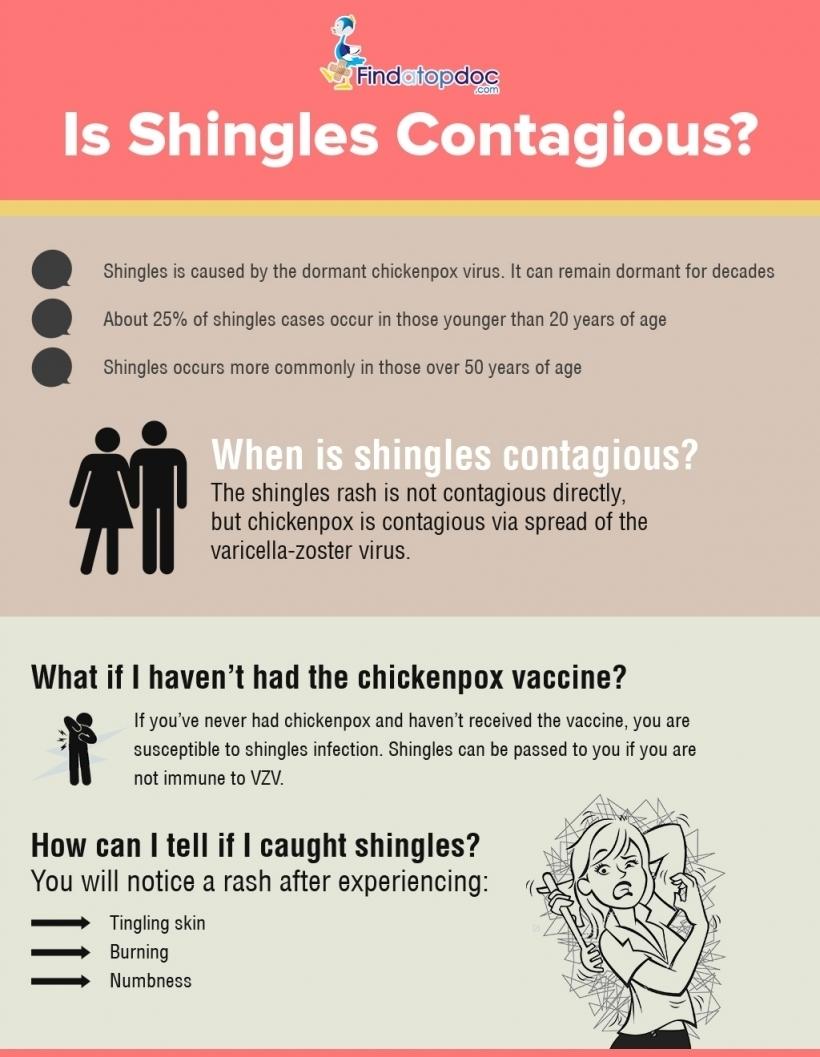 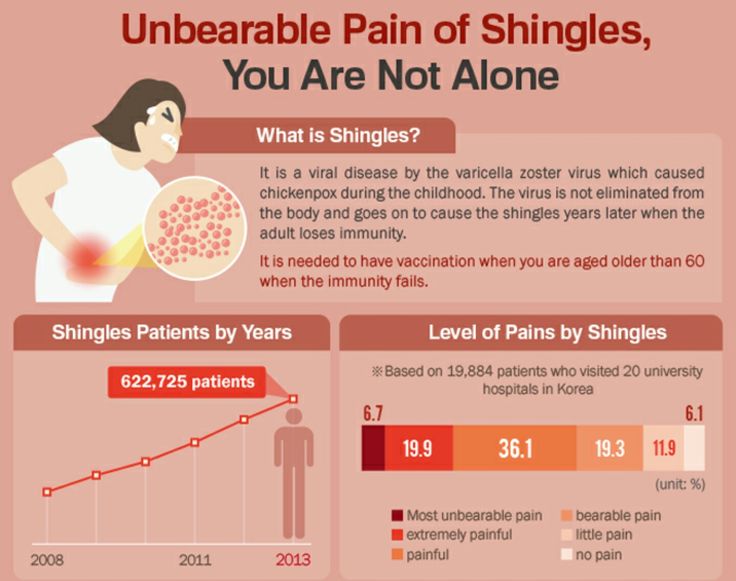 9 responses to “Shingles – a painful experience”