First of all, big congratulation to all the Germany supporters, yes your team won 2014 World Cup 2014.

However, I am still supporting Argentina for their great effort.

It was such a great game with many nail biting moments. The first goal (seemingly) scored by Argentina made me really happy even if it was just for few seconds when I didn’t realise that it was off side. But then it was back to reality.

Both the team played so well but I could see that Germany’s team was doing better with more possession of the ball. It was tense, entertaining and both teams pushed hard, but Germany were super organised and did not give their opponents an inch.

I was hoping when there were no goals for 90 minutes that it would be a game of penalty shootouts until Mario Goetze scored the winning goal at 113th minutes and all the hope for Argentina was over. I was definitely heartbroken and it was so sad to see so many Argentina’s supporters crying in the stadium.

No more soccer for me for another four year. I hope you had as much fun as I did during the whole tournament. 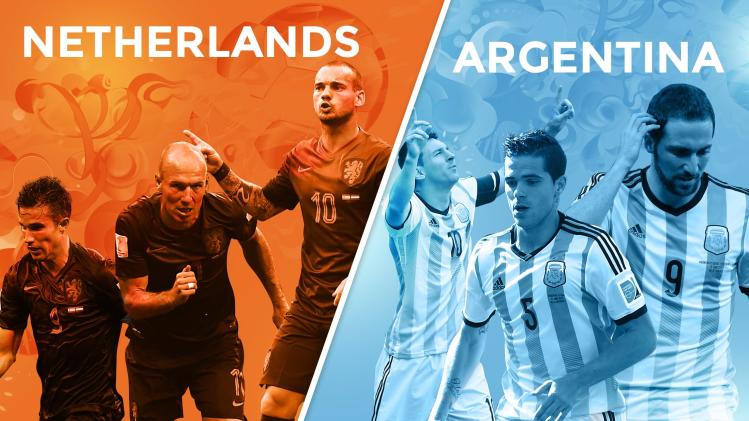 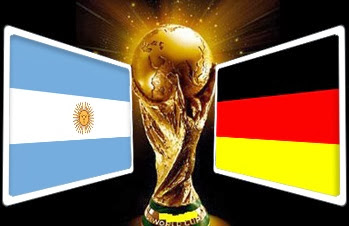