Chhori flying for the first time

I can’t believe that Chhori is over 14 months old and is a toddler now, not an infant anymore. 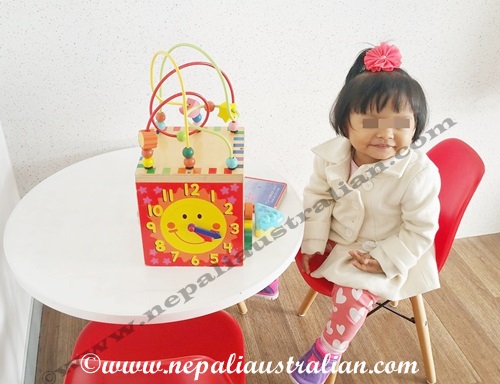 It feels like just a few months ago that I was pregnant but time has just gone so quickly. I guess this is how we get old and we don’t even realise it.

As I mentioned before, my in laws are here and we are taking them on an interstate holiday. That means Chhori will be flying on a plane for the first time tomorrow.

We went on our first holiday with Chhori to Dubbo but we drove. She was OK overall and we were relieved that she didn’t get sick. Tomorrow, she will experience flying for the first time. Luckily for us the flight is just over an hour but still I am excited and anxious at the same time. 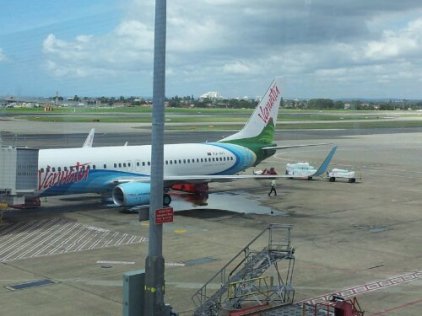 I have done some research and will be equipped with entertainment and food for her but I am still a bit worried that it will be hard for her to sit in the same place for a long time. She loves to walk as she has recently discovered the freedom of walking so let’s see how she will cope. I hope we won’t annoy anyone with her moving too much and hope no tears at all. 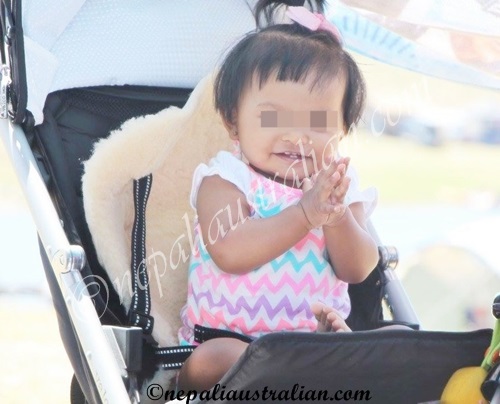 We are going to the Gold Coast and I am looking forward to the holiday. It would be mine third visit, AS second and Chhori’s and my in laws first. The weather looks good and hope things works out as we have planned. We plan to visit Warner Bros. Movie World, Sea World and Wet n’ Wild. Also we will be doing some sightseeing and shopping.

Chhori is a bit sniffly at the moment and wakes up multiple times at night so I have to nurse her back to sleep. Hope the warm weather will make her feel better.

Will update about our holiday when we get back.

Have a great weekend! 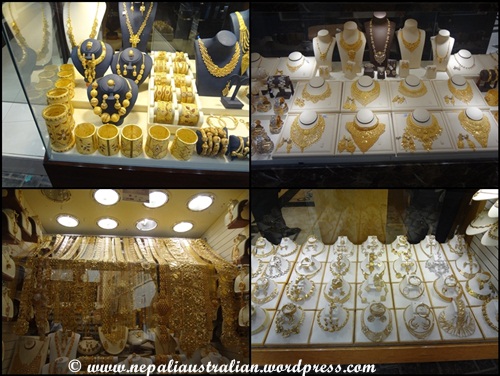 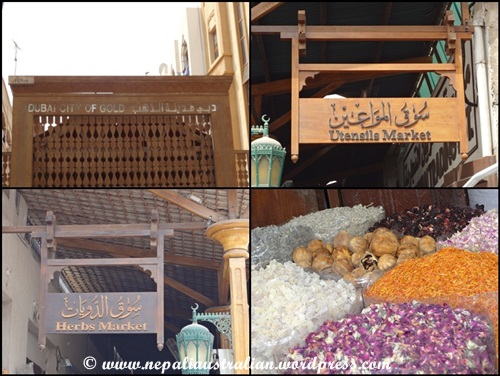 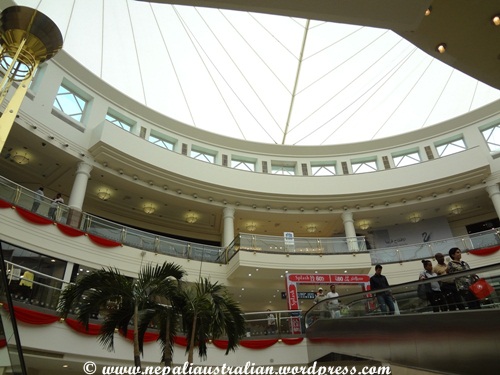 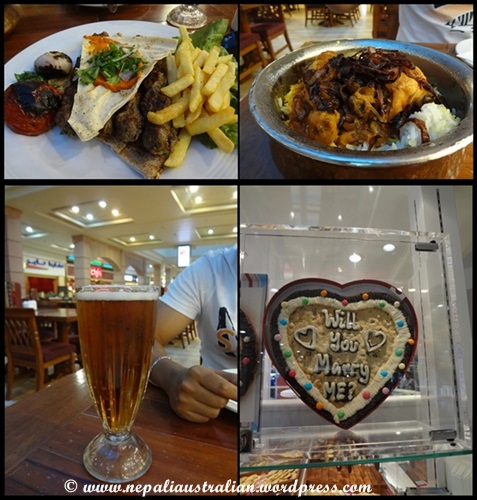 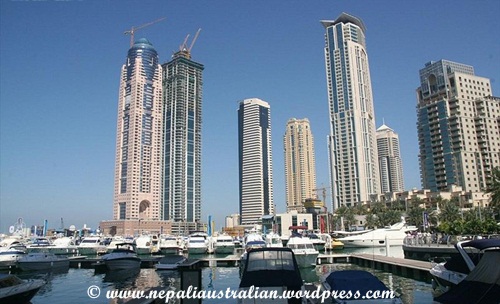 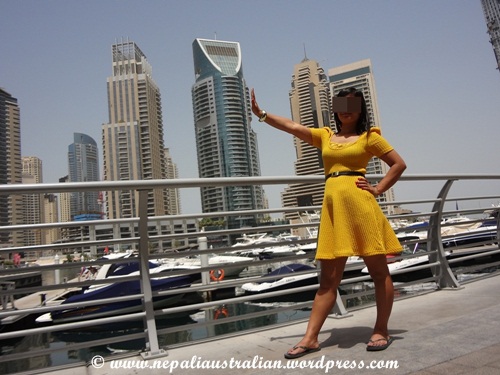 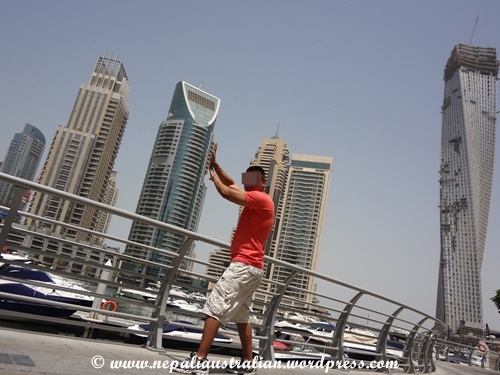 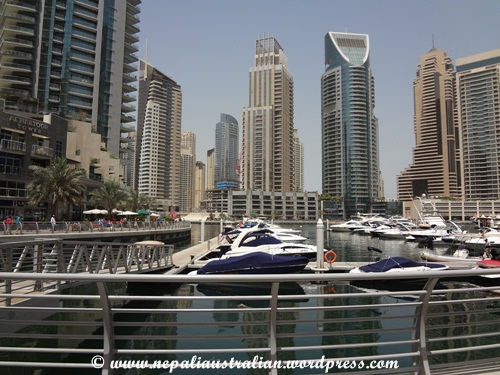